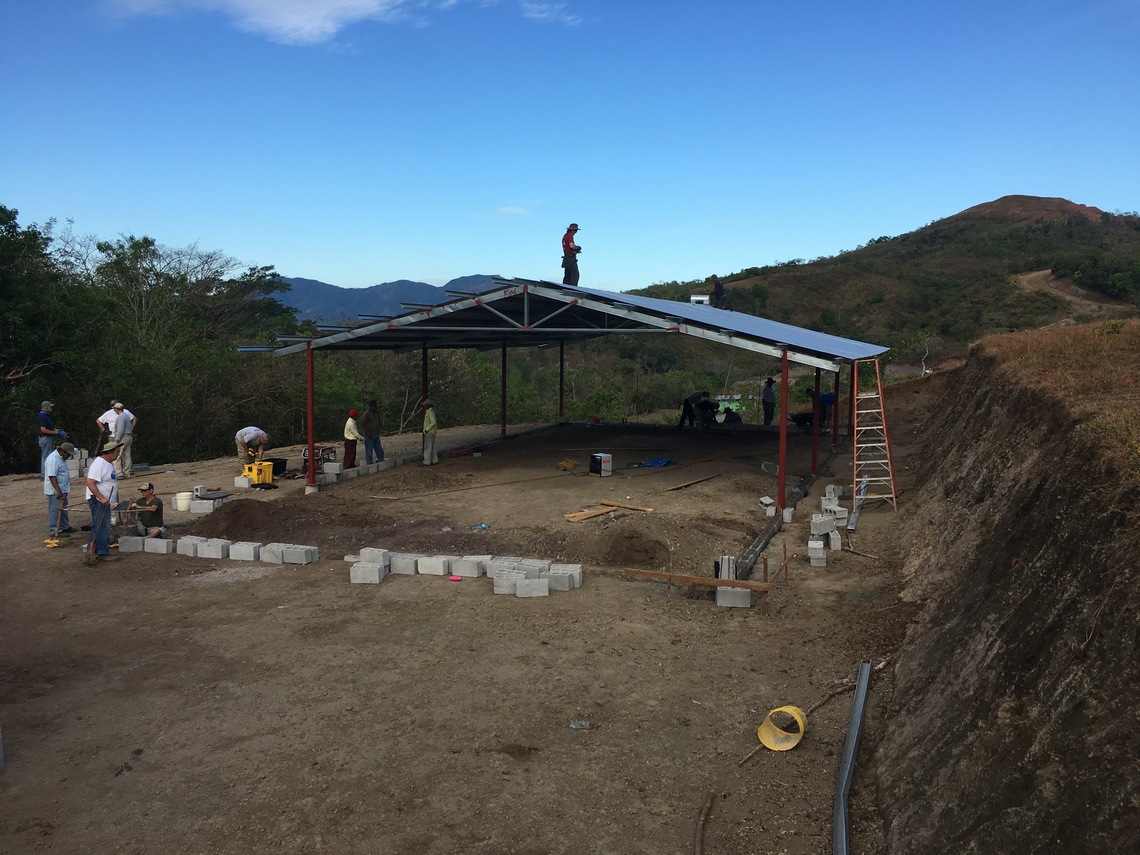 The unique mission of Pathfinders is expressed in the words of Missionary Associate Mike King, longtime Pathfinder Missions coordinator, “Pathfinders Missions exists to construct facilities to support the work of missionaries in the USA or remote parts of the world.” The projects that Pathfinder Missions does are construction projects, such as erecting a tabernacle in the outback of Bolivia or Kenya or remodeling a Teen Challenge, church, or other ministry project here in the U.S. 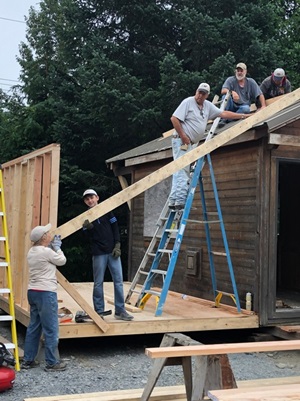 As you can see from these first two paragraphs, the mission of Pathfinders has expanded to include both international and domestic mission trips. Disaster relief is also an area of service for Pathfinder teams. Mission trips are classified as either gold, silver, or bronze. The trip classification is determined by their location and difficulty. For example, a trip to a remote area in South America to erect a tabernacle would be a gold trip, but a trip to Camp Eagle Rock, Royal Rangers national campground, to work on various projects would be a bronze trip. 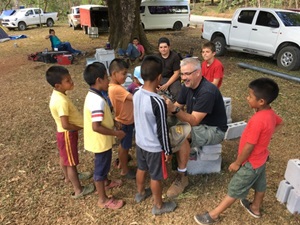 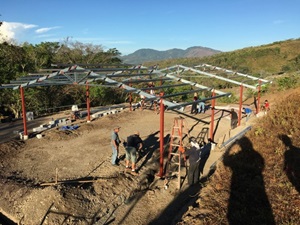 The biggest misconception with Pathfinders is that to participate you have to be a Royal Ranger. In the early years, those with the skills to camp in the primitive conditions where the groups went were mostly Royal Rangers. However, you do not have to be associated with Royal Rangers to participate in a Pathfinder Missions trip. Our volunteers come from all walks of life—businessmen, farmers, construction workers, cooks, computer programmers, etc.—and share the common goals of completing the project and blessing the missionaries and pastors we serve during the trip.

It is my goal to take men and boys on a mission trip at as early an age as possible. I was 38 when I went on my first trip. I had been invited many times, but always used work as an excuse not to go. I didn’t realize that first trip would change my life forever. Now, I eagerly await my next trip as much as if it were my first. I just love watching new people get blessed from going. Is it because they are willing to serve others? Is it because they are fulfilling the Great Commission? Whatever the case may be, it is a time you will never forget.

Team members have told us that going on these Pathfinder Missions trips have blessed them as much or more than the missionaries and other people they serve. From the other end of the spectrum, the missionaries and pastors we work with have always been grateful for the assistance we provide so they can continue to do what God has called them to do.

The COVID pandemic has curtailed some of the overseas travel, but it is beginning to pick up. Recent trips done by Pathfinder Missions and Builders International include Abaco Island, the Bahamas, and Iceland. Upcoming trips include Panama and Alaska. There are others still in the planning stage both in the U.S. and overseas that will be announced soon.

Come with us! This is an excellent opportunity for singles, couples, and families (minimum age limit applies), church life groups, etc. to unite and answer the call to be a blessing to those on the front lines of ministry and the congregations they serve. If traveling isn’t an option, we also need funds for building materials or scholarships for those without the funds to travel. Some have had tabernacles built or have donated money toward projects in memory of a beloved family member who had a heart for missions. What better way to memorialize someone than by giving to an organization that has a direct impact on the lives of God’s servants and the people they serve.

If you would like information on the above trips, want to be added to our email list to hear about future projects, or want to give towards a specific project or sponsor a team member, please contact Ron Harrison, Pathfinder Missions coordinator, at Pathfindersmissions@gmail.com or 615-207-7004.