Introducing the OLO (What is that?) 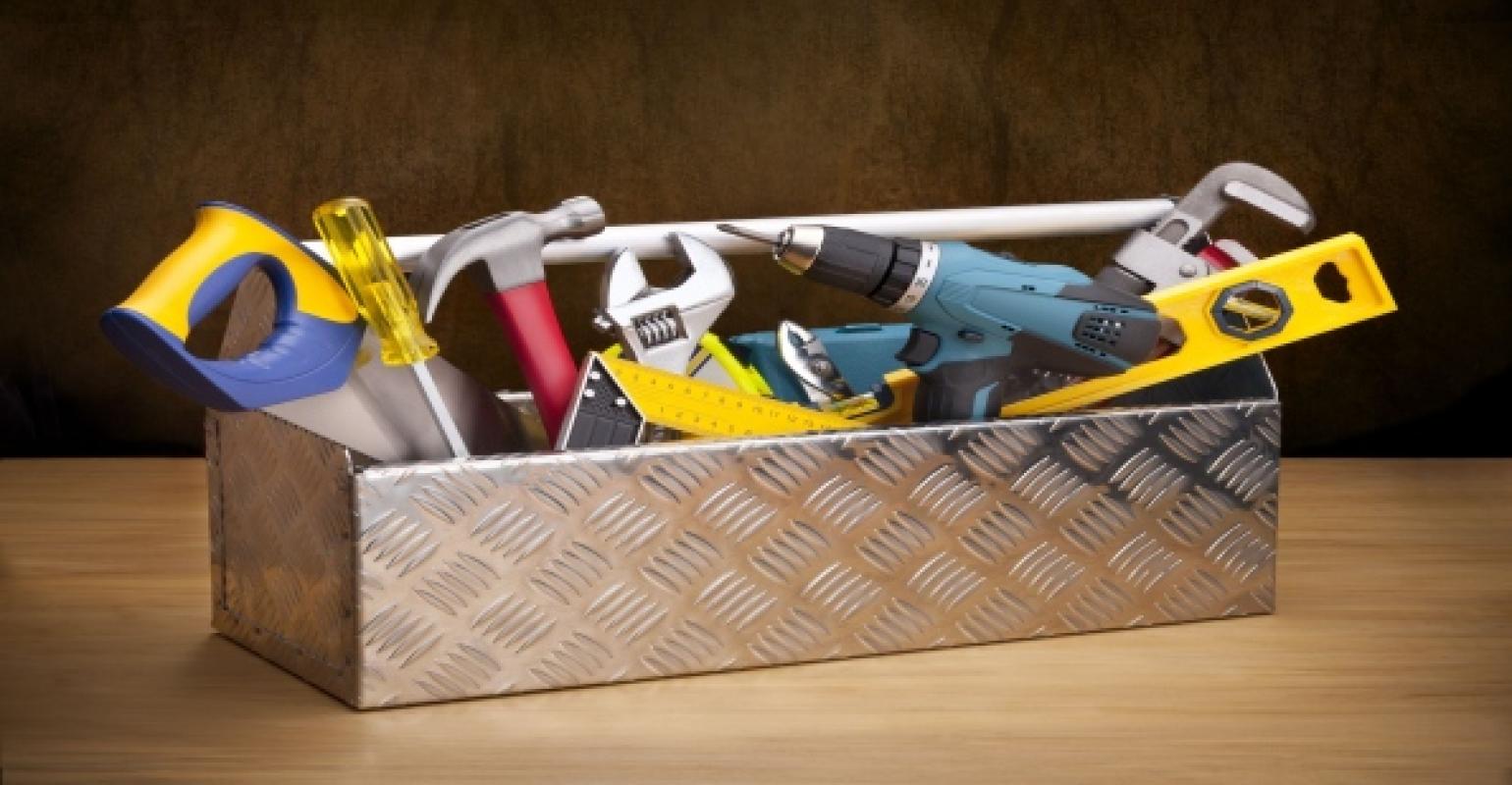 How many of you grew up watching Adam West as the TV Batman? We don’t have time to go over how corny the TV series was. As a kid, I was always impressed with Batman’s toolbelt. He had everything on that silly belt. Better yet, the tools on his belt were always able to save the day or help solve the mystery. Well, I’m pleased to introduce the OLO, which stands for Outpost Leader Orientation. The OLO is another tool to hang on your toolbelt as an outpost coordinator.

So why do we need this new tool? Enlisting new leaders in your outpost can be challenging, but keeping them can be even more difficult. Why is that? To start, Royal Rangers can be a little daunting to a new leader. For example, have you ever sat in the front row of an IMAX theater? What you see is so huge that it’s hard to take it all in. Basically, it’s sensory overload. This is how Royal Rangers can appear to a new leader who simply gets dropped into a classroom and is told, “Don’t worry, you’ll pick it up along the way.” The Outpost Leader Orientation is intended to help alleviate the sensory overload and quickly introduce the new leader to the Royal Rangers ministry. Wait! There is so much more! (Sounds like an infomercial, right?)

The OLO is a simple 4-step process that when completed by the new leader will introduce him to the ministry and provide a face-to-face meeting with the pastor or other staff assigned over Royal Rangers. What? The new leader gets to have a sit down, face-to-face meeting with the pastor that revolves around Royal Rangers in their church and how it aligns with the vision of the church? Maybe I should have led with this? During this meeting, the pastor and new leader will review a simple customizable 10-page OLO packet that covers basically all aspects of what Royal Rangers looks like in your specific church. There are leaders reading this right now who might be saying, “I wish I got to have one of these meetings when I started or even now.” Can you imagine the insight this new leader will receive when he hears straight from the pastor’s heart about Royal Rangers, how it integrates with the other ministries of the church, and the unpacking of the various nuts and bolts and expectations of leaders during this meeting?

Your district directors have or are in the process of being contacted by the National Communications & Outreach Action Team. They have created an introductory video for the local pastor to become familiar with this new tool. Plus, there is a brief 2 ½ page OLO Process & Guide document that goes hand in hand with the introductory video. Contact your district director if you have not been contacted already.

I learned long ago to give honor where honor is due. I want to thank Kurt Griffis, Arkansas outreach coordinator, for originating the Outpost Leader Orientation. Kurt saw a need for a tool like this after several interviews with pastors, and I’m glad he did. He approached the national office, and after much collaboration, we are glad to introduce to you the Outpost Leader Orientation.

Copyright ©2020 - The National Office of Royal Rangers | All Rights Reserved